Bob Ayres (born circa 1954 as Robert Stephen Ayres) is an American voice actor and singer who plays the role of Grandpa Frog and the narration for a few LeapPad books.

His best known credits include past stints as national radio spokesperson for Albertson's Supermarkets and their east coast Acme Supermarket chain and narrations for major corporations including Cisco Systems, Juniper Networks, The Gap, SBC/PacBell, and FujiFilm.

Bob has also provided a wide range of character and narrative voiceovers for third largest toymaker: LeapFrog Enterprises (located in Emeryville, California). He was cast originally in the role of Leap's Grandpa in one of the very first LeapPad talking books The Fix-It Kid, narrated by Whoopie Goldberg. When the LeapPad soon became the company's flagship product and later became the top selling toy in the US for the years 2001 and 2002, he went on to create, voice and sing scores of character voices for LeapFrog, while also playing a major role as a narrator in Leapfrog collaborations with Disney and Dr. Seuss. He was also the lead narrator for LeapFrog's iQuest, a device designed to assist middle school children to learn mathematics, science and social studies.

A classically trained singer, Bob also sings jazz. In the voiceover arena he has performed the singing voices in multimedia projects for millions of characters, even the imitation of Elvis. 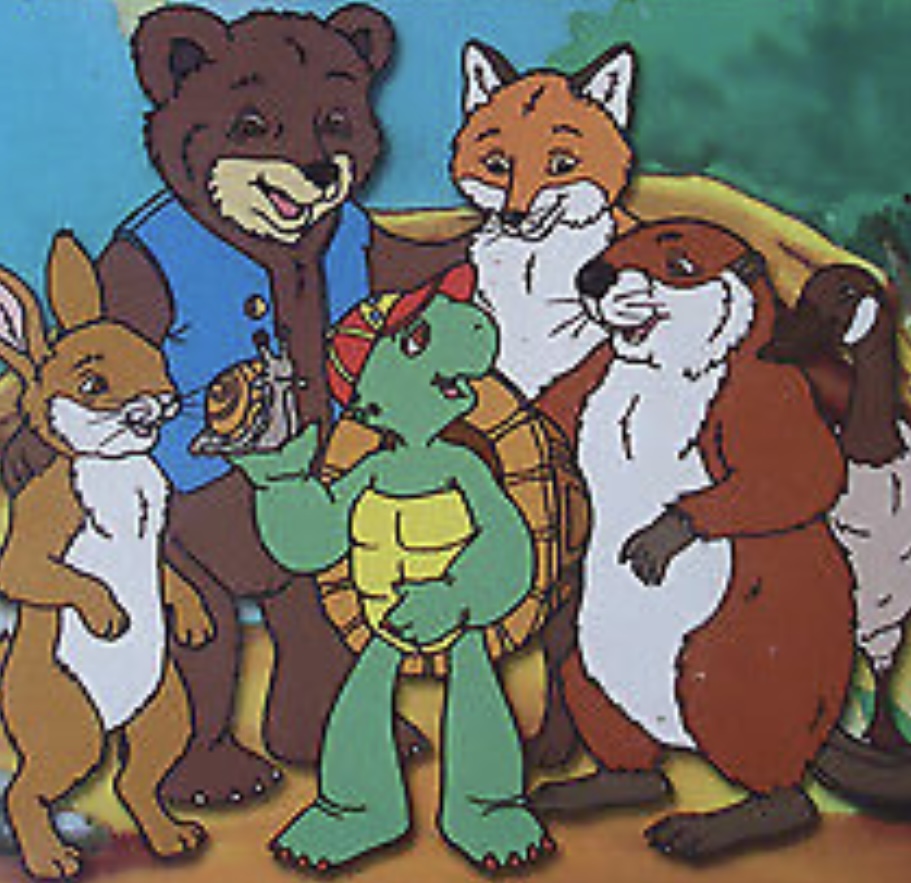