Levels of gameplay (quoted by the announcer) 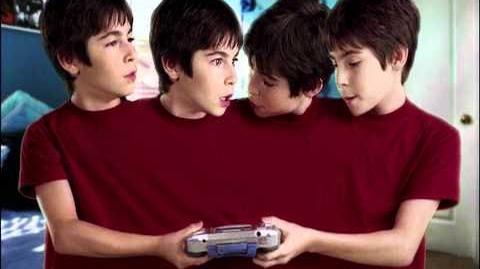 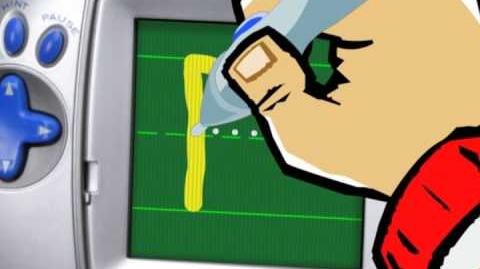 Leapster "Letters On The Loose" 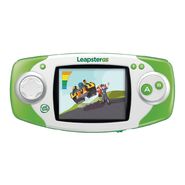 Contribute to the Leapster Wiki: http://leapster.wikia.com