The Talking Words Factory is the feature-length film of LeapFrog. In LeapFrog Enterprises released on December 9, 2003 by PorchLight Entertainment and Warner Home Video on VHS and DVD. A Leapster version with lesser quality animation and some scenes missing was also released.

STORY: Tad has trouble making words, and Mr. Frog has to go to work. See, wind is blowing. All the letter cards fall. A host shows up on the TV asking Tad if his dad is the best dad in the whole wide world. Tad said yes, and started creating a form to enter the contest. With help from his brother Leap and his sister Lily, they enter the Talking Words Factory, and find Professor Quigley. Mr. Websley triples his order of Talking Dictionaries and Mr. Frog had to reconvene the Zoplex levels in the basement, which leaves Quigley and the kids to get cracking.

Professor Quigley shows the Frog Kids the vowels: A, E, I, O, and U. He shows them the Sticky-Ick-O-Rama, a machine where vowels get sticky to make words. The vowels sing a song.

They meet up with Bammy (Word Bammer 100) who says she can help people who have trouble with words, like Tad. She shows him an example: C-A-T, which spells CAT.

Quigley then has an idea. He orders Bammy to make a batch of AT's and send them to Whammy (Word Whammer 3000). Whammy is a machine that does word families, like AT. They do some words of the AT family: CAT, BAT, FAT, HAT, and MAT. When Whammy spells ZAT, Quigley warns him that ZAT IS NOT a word. He reminds him some letters make AT words and some letters don't. And Leap says that first real words make the cut in the dictionary.

The next word family on Tad's form is ET. Whammy makes the word MET, JET, PET, GET, SET and LET.

The next word family after ET is IG. Whammy makes the word BIG and then the words get jammed into the machine. Professor Quigley shouted: “HOPPING HOMONYMS!” He gets it going and then gets pulled in. Leap, Tad, and Lily decide to continue on by making the word PIG.

Next, comes the OP family. Tad can make the word POP. Several words later, Leap without warning activates super speed. Lily tries to stop it but breaks the lever, Whammy cranks out the words like crazy, starting with the IN family. PIN, FIN, TIN, and WIN. When the Professor comes back, he jumps with shock and says, "LEAPING LINGUISTICS!!" Then the words are totally random, JET, JUG, RUG, RIG, FIG, FAN, MAN. And when Professor Quigley yells "THE MACHINE HAS GONE MAD!!" the machine builds the words MAD 4× in a row. From there the machine sucks Tad in and the machine makes the word Tad. Tad flung from the machine miraculously unharmed, because some letters blocked the way into the dictionaries.

From then on Tad notices, he has one last word for his form but it won't fit. He makes a worst example: T-A-D spells Tad. He needs the word BEST. And from there they visit the sound slide. They send the letters S and T sliding down to form the blend ST. They take the ST to Whammy along with O and P, and they spell STOP! and all the machines in the factory come to a halt. Then, Quigley announced that was a false alarm, and all the machines started working again.

Professor Quigley tells Tad that when two consonants are stuck together, it's called a blend. It's used to either the start of a word, at the end or both. Quigley also sings a song about blends. Tad then makes the word BEST. The host of the contest arrives and tells everyone that Leap, Lily and Tad's dad won the best dad contest. When Mom and Dad arrive at the factory, they hug Tad and thank him for knowing how to make words and making dad the best dad in the whole wide world. Then, Mr. Websley barges in the factory and wonders where his big order of Talking Dictionaries is. Professor Quigley drives a forklift carrying a pile of Talking Dictionaries, but they all fall on Websley, who seems to enjoy reading. Tad then concludes the video with a song.

The scene then irises out and the credits roll.

Differences in the Leapster version 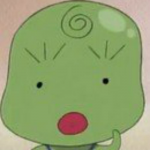 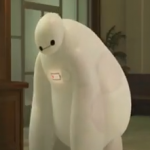 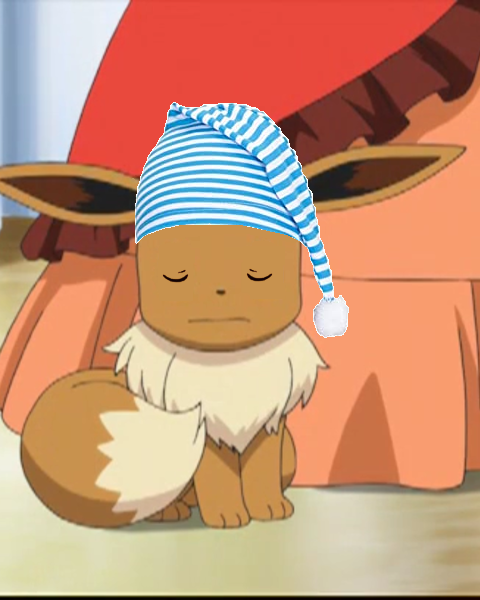